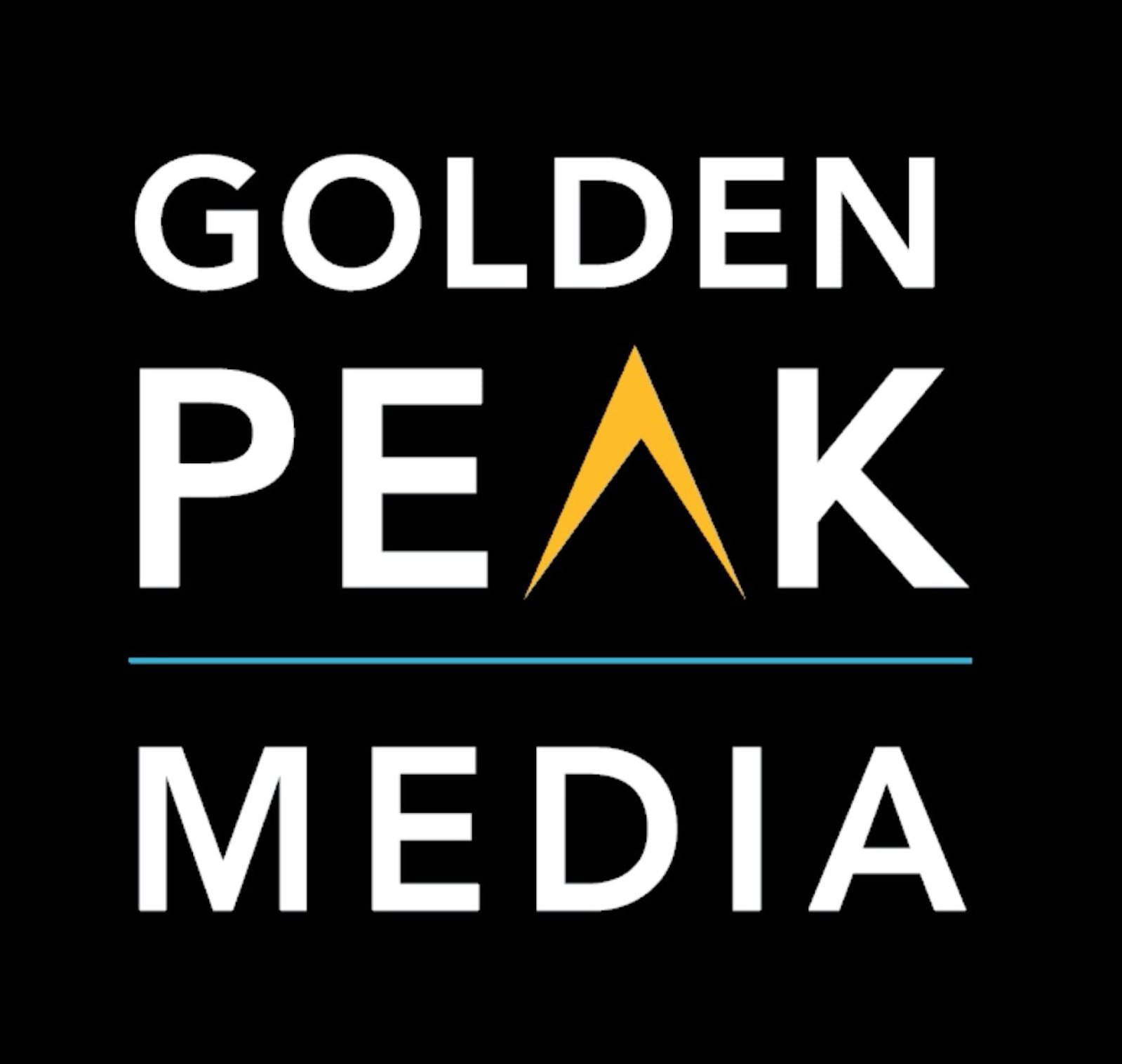 In 2017, Macanta invested in the restructuring of New Publishing Holdings Inc., the parent company of F+W Media. F+W was a content and ecommerce company which sells print and digital content to a diverse group of enthusiast communities.

The restructuring, which included the infusion of new capital into the business and a recapitalization of the Company’s balance sheet, ultimately proved unsuccessful, and F+W filed for Chapter 11 in Federal Bankruptcy court in March 2019.

Macanta participated in a Debtor-in-Possession (DIP) facility to provide capital through the bankruptcy process, and in June 2019 was the successful bidder in a bankruptcy auction for the Craft and Artists communities of F+W through a newly formed entity, Peak Media Properties LLC (subsequently rebranded Golden Peak Media).

Trilogy International Partners
Everything But Water 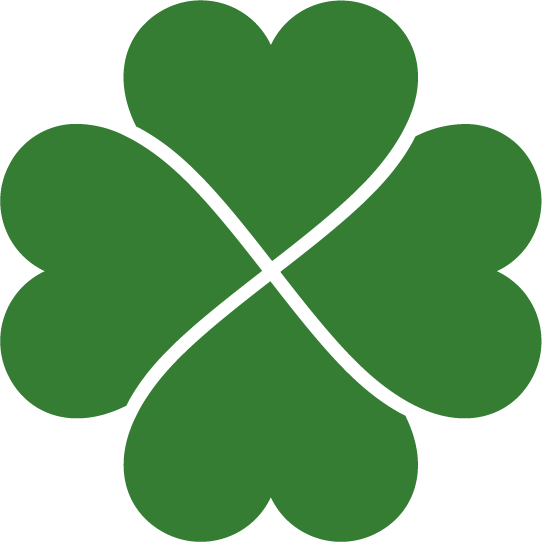